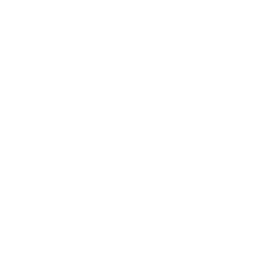 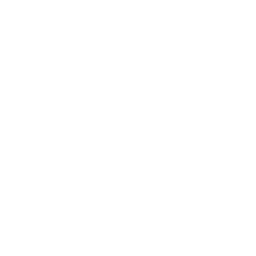 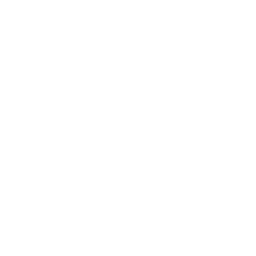 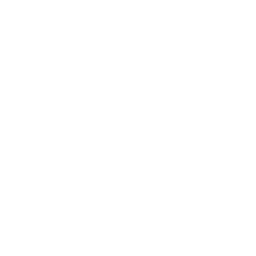 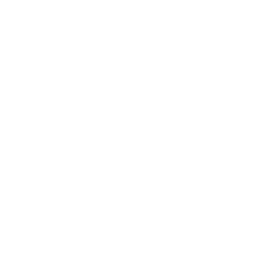 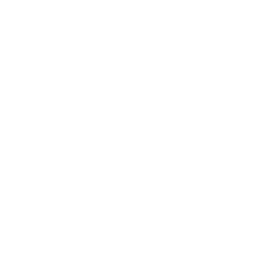 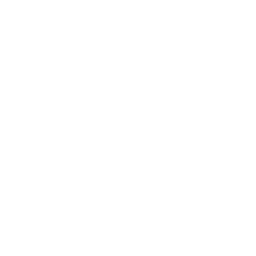 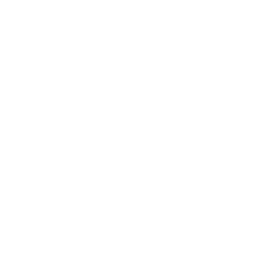 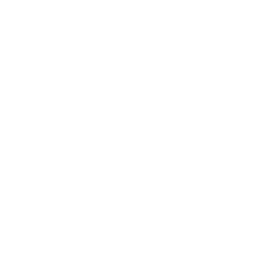 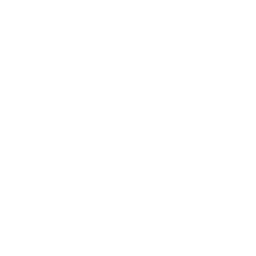 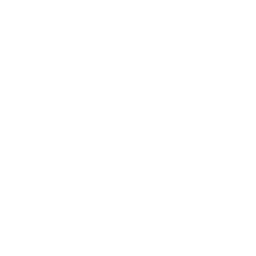 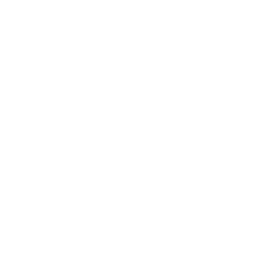 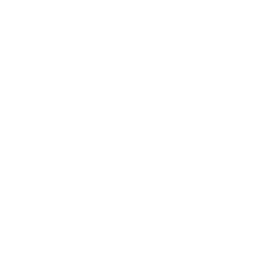 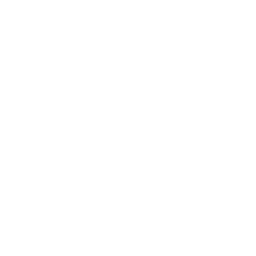 Extract numbers from a cell

The currency volume extracted using the index and match formula in the previous issue are all squeezed into one single cell. Extracting them involves some more formulas which worked on the cell level. One of them is the TRIM formula which allows us to remove extract spaces at the beginning and end of the text. Not only that, it also removes extract spaces in between each word or number. This helps to separate the numbers in each cell with only a single space.

The formula is simply =TRIM(B2).

With the numbers separated by a single space, it is easier for us to identify them. Using the SUBSTITUTE formula, we can insert a large number of spaces between the numbers. 100 is used because it is easy to count and remember.  The formula becomes

With the number extracted with trailing spaces before and after the number, we have to apply the TRIM formula again to get rid of the spaces.

We can automate the change of the number by using the column formula. The column() formula will return 2 for column B. To start the first 100 from B1, we have to subtract 1 from the COLUMN formula and multiply it to the orignal 100. The final formula in B2 should look like this:

Hope you like the solution. This solution is given by an unnamed Excel MVP.